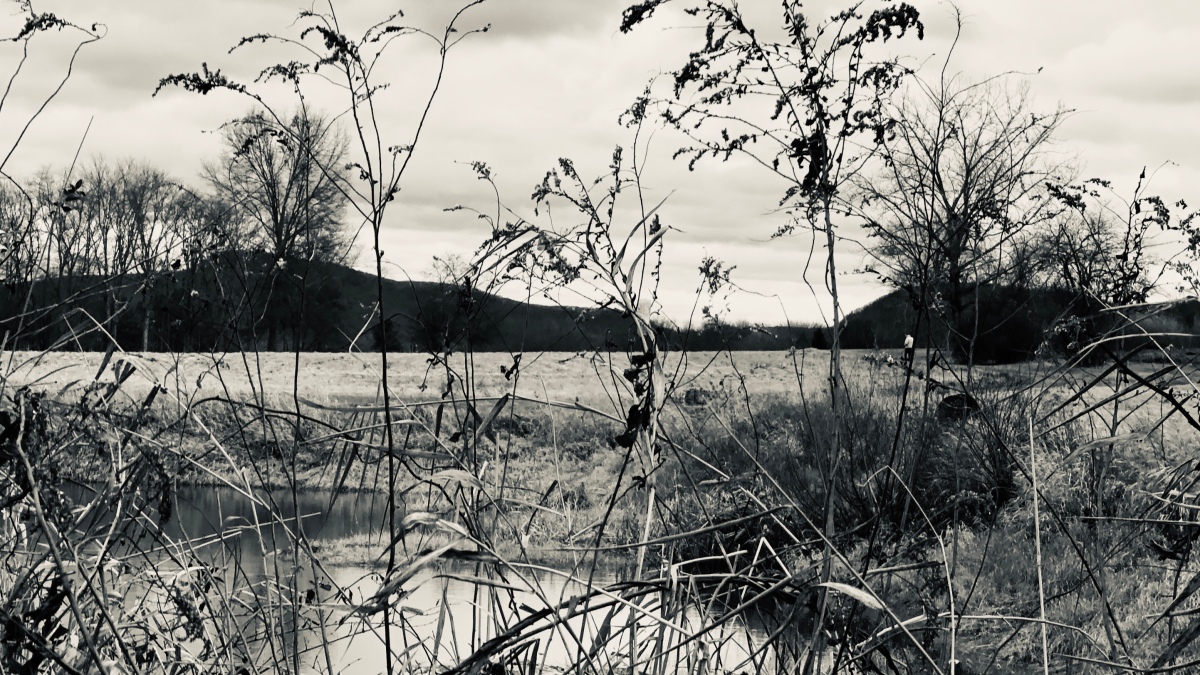 Today, on the second anniversary of Gingermouse Take Two- give or take a couple of days- let us reflect on the few days leading up to Thanksgiving. Our hot water heater broke, I developed a terrifically itchy rash after peeling butternut squash, and when we talked about gratitude at the dinner table the night before the holiday the first statement was “I’m thankful that the dog is going to daycare for Thanksgiving so she doesn’t step on my head in the car!” The second was similar but it involved… dog poop. 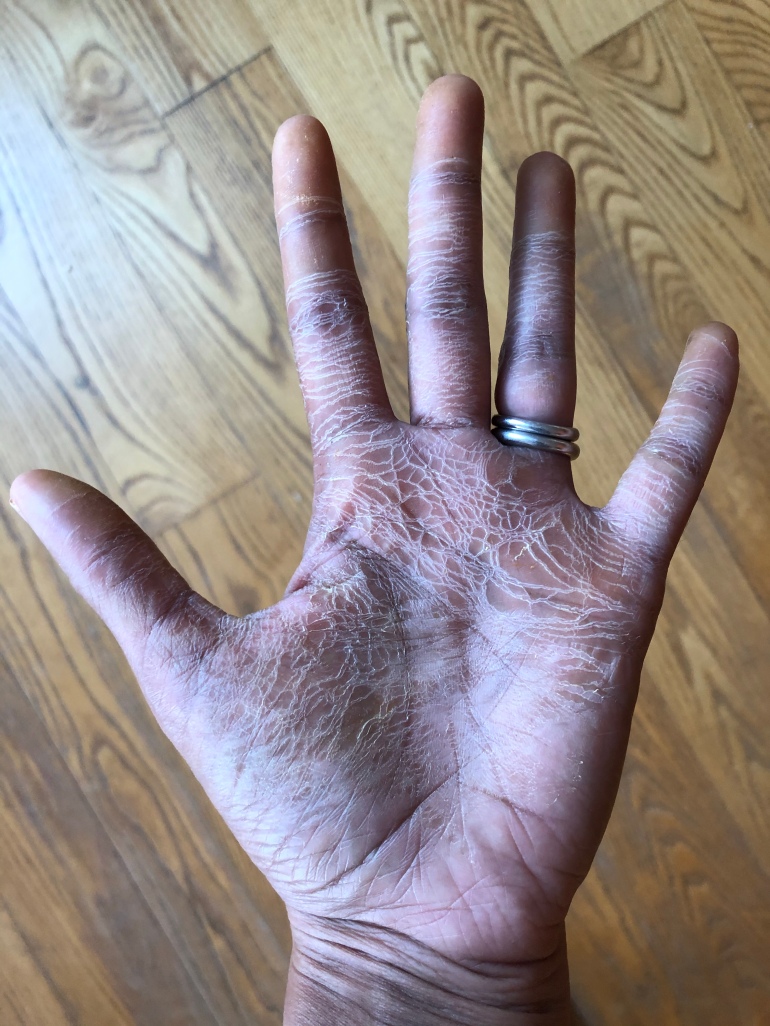 Eeeagh, my hand! Oh, wait some of that is just squash sap.

Right. But a nice man came to repair the water heater on his way to Virginia for his family gathering, the rash went away in a few days, and the children… well, they are still eight and I love their silly jokes.

This afternoon Andy noted that we never got to what I’m grateful for. So, here it is.

END_OF_DOCUMENT_TOKEN_TO_BE_REPLACED

Every day during rounds Jeremiah*, a toddler with a congenital illness and severe developmental delay who required intense care at home, lay silently in his hospital crib, back arched, thin limbs still. In the year that I had known him I don’t think he ever looked at me, though I was fiercely dedicated to him and his family.  I also don’t know if he was able to remember me from one day’s rounds to the next or from admission to admission. He certainly knew nothing of the time I spent outside the room advocating for him and his parents.  When he was at home he had many appointments, continuous feeding through a tube in his stomach, medications given on a schedule, and needed constant attention to keep him well. Jeremiah’s family, though, was trapped in the web of poverty and circumstances that ensnares so many of my patients, and they weren’t meeting his complex needs.  During each hospital stay I tried to get help for them but their challenges were convoluted and impenetrable.

As a result, the last day of his last hospital visit was different. END_OF_DOCUMENT_TOKEN_TO_BE_REPLACED 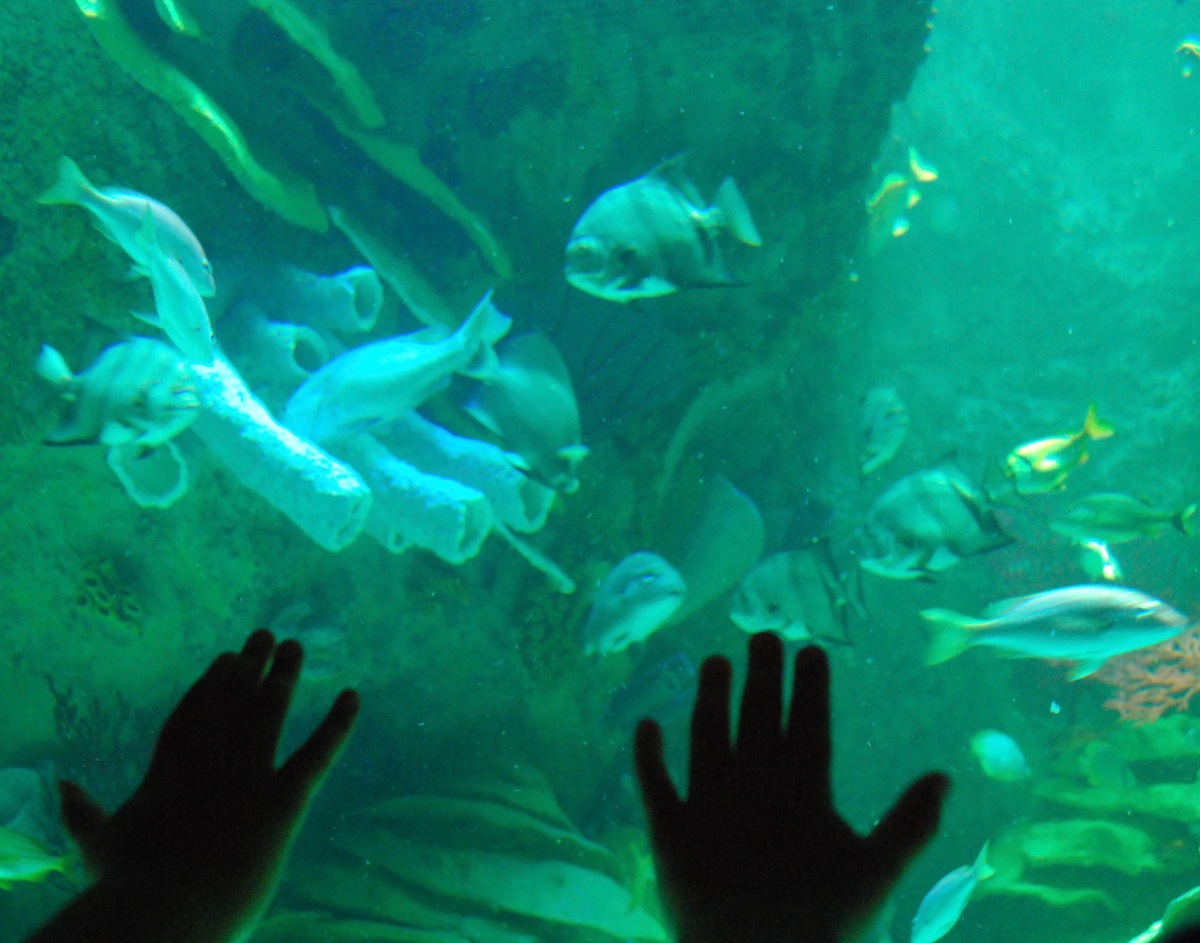 My patient, an elderly woman with a warm smile and bright lipstick greeted me enthusiastically though I didn’t know if she remembered me from the day before.

“You know, they did a surgery on me yesterday,” she told me.  “The doctor there, he was really surprised.  You know why? What came out was tiny fish! Can you believe it, tiny little fish swimming!”

I saw a tube, a small hose, snaking from her lung through her gown all the way to the plastic box on the floor.  The fluid in the box was blood, almost a liters worth.

“Oh?!” I said, picturing betta fish floating in the drain box, like an extravagant party table decoration for a strange medically-themed party.

“Yes! He said he had never seen anything like it before.” She shook her head.

END_OF_DOCUMENT_TOKEN_TO_BE_REPLACED 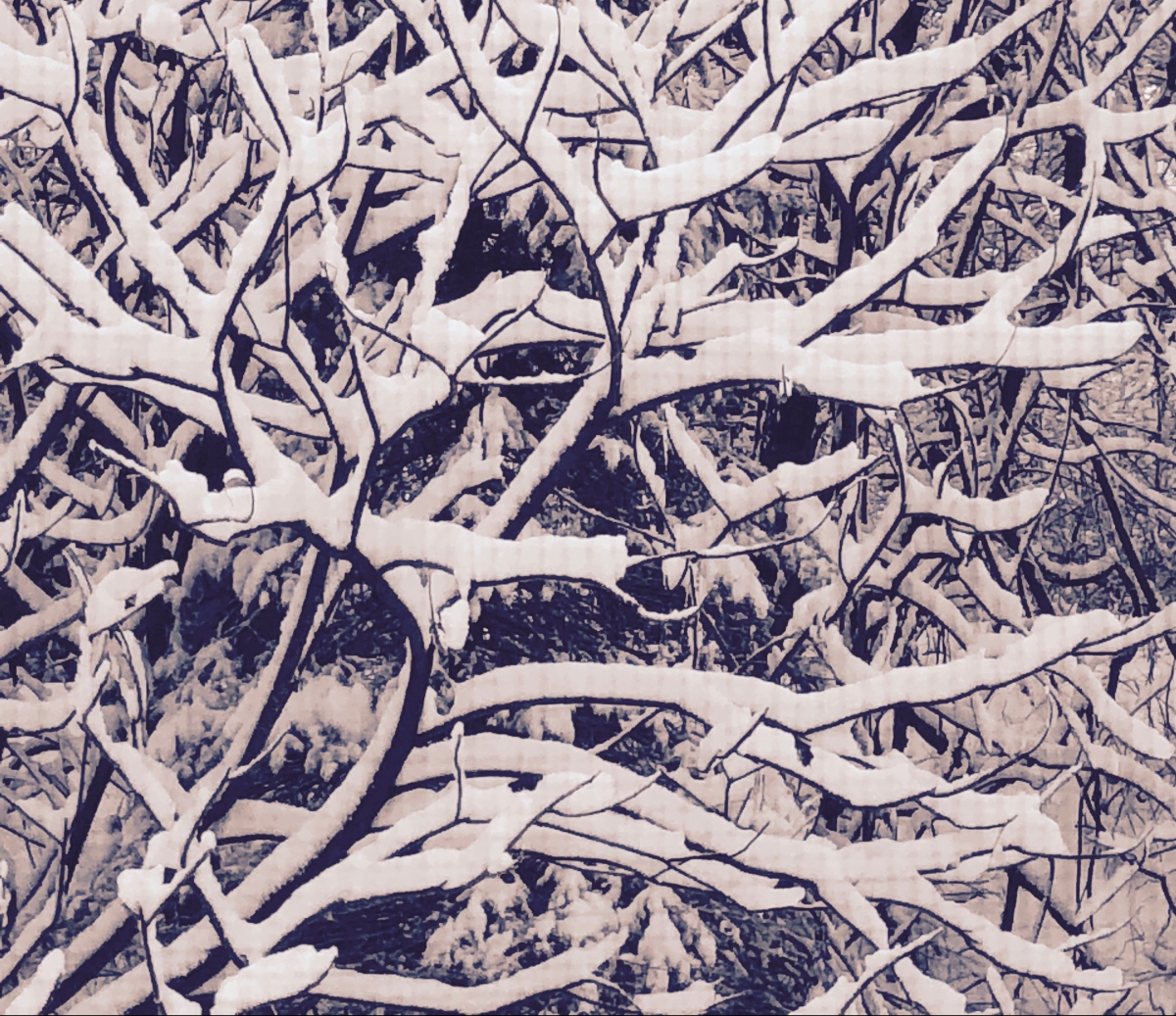 As it happens, I got my first work text of the morning while I was still brushing my teeth. My resident for the week had a dying patient who was new to both of us. I rushed in, but the patient passed before I got to meet him. All I knew about him was handed over to me from the attending who had cared for him the previous day.

The previous day started out okay enough. Andy went to see his ailing mother, my girls’ Nana, in the hospital and I dropped the girls off at a friend’s house. It was above freezing and the bright sun reflecting off the snow foreshadowed summer. I went for a run, a long slog on uneven, slippery terrain with no black pavement showing through. Nana was sick, not just sick, but sick-sick, that sense we spend years cultivating in medical school and residency.   My quads burning, I pushed myself to keep running past that thought. I felt revived by the cold brightness, the dense white slush on the ground. I was thankful to be alive, to have strength and balance and health.

END_OF_DOCUMENT_TOKEN_TO_BE_REPLACED 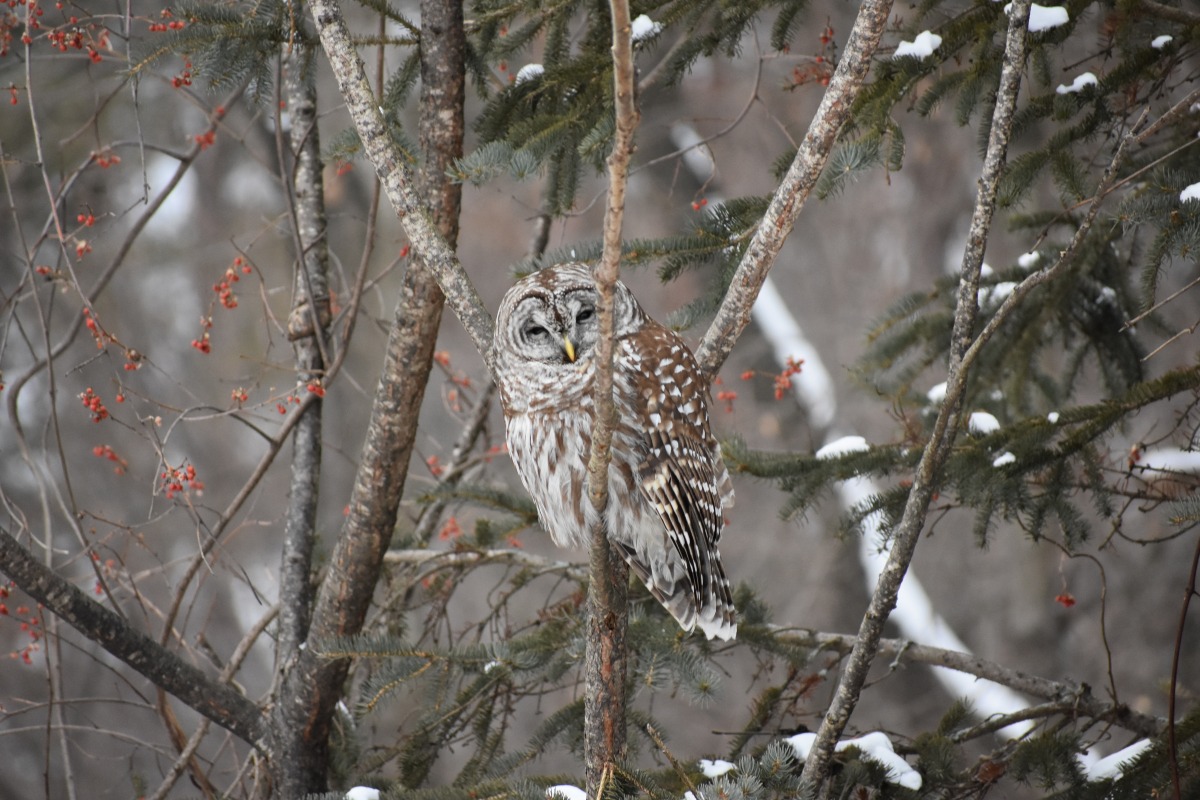 I’m no birder, and before this fall I had never seen an owl in person. That changed around November when a housecat-sized brown and white flecked bird with a yellow beak and talons began using the sumac trees at the border of our yard to rest. At first when we all ran out to see her she swiveled her head left, right and around. Her big black eyes seemed wary, and she moved her perch slightly away from us. The more she came by the more she seemed to know us, though.  She stared at us, her wide eyes narrowing with sleep even as I pointed my telephoto lens at her or as the girls went sledding down a hill, whooping and yelling right in front of her tree.

END_OF_DOCUMENT_TOKEN_TO_BE_REPLACED 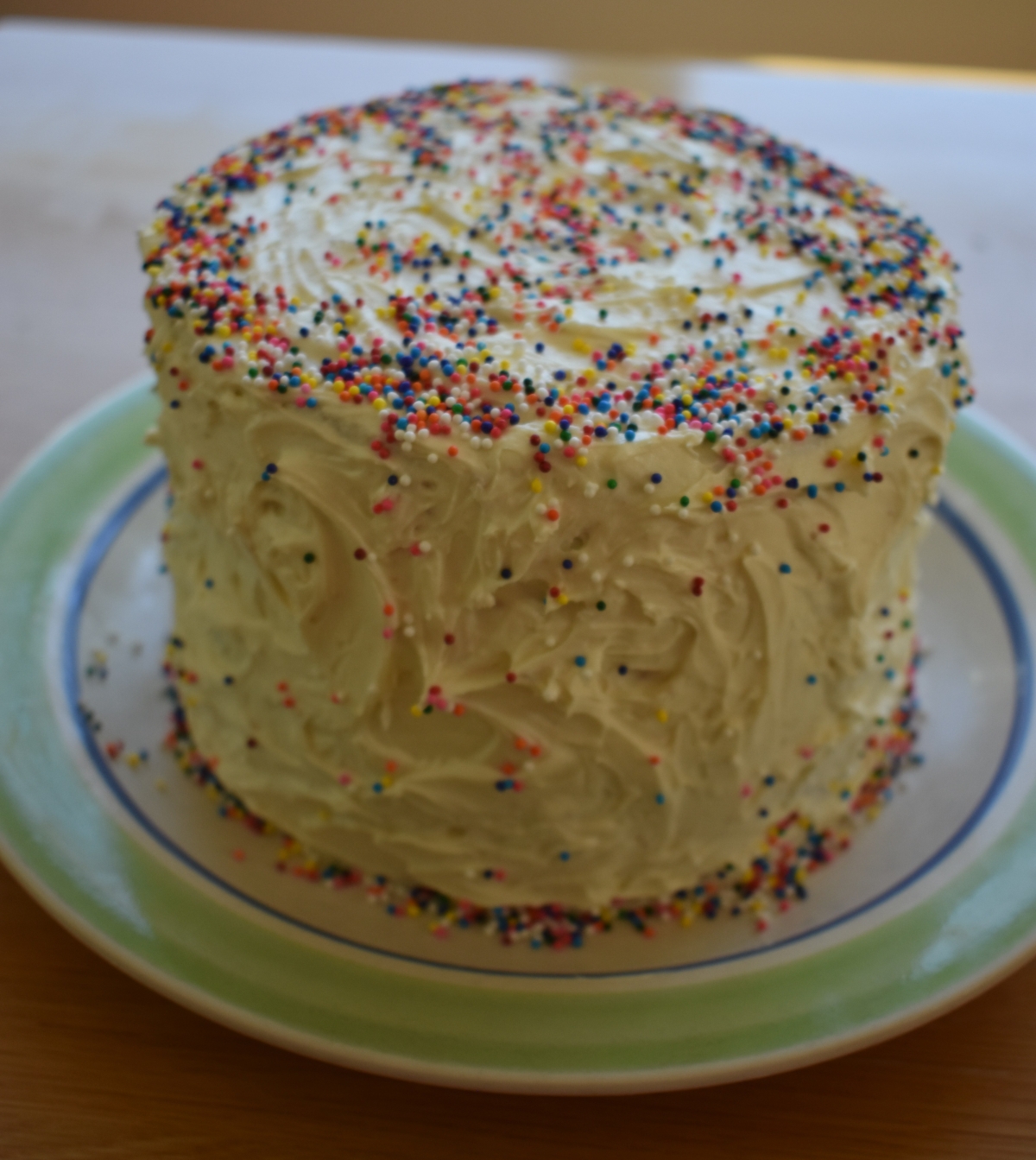 Well, the reincarnated Gingermouse is a year old and it’s been a while since you’ve heard from me. Where have I been? I encountered a turtle in July, started to write a post about it a month later and, well… I guess when it comes to writing about turtles I am going on at about the right pace.  With any luck the post should be ready by next July.

Today is Thanksgiving which was my favorite holiday growing up. Now I still enjoy the day but it is tinged with the embers of my illness, of cancer. END_OF_DOCUMENT_TOKEN_TO_BE_REPLACED 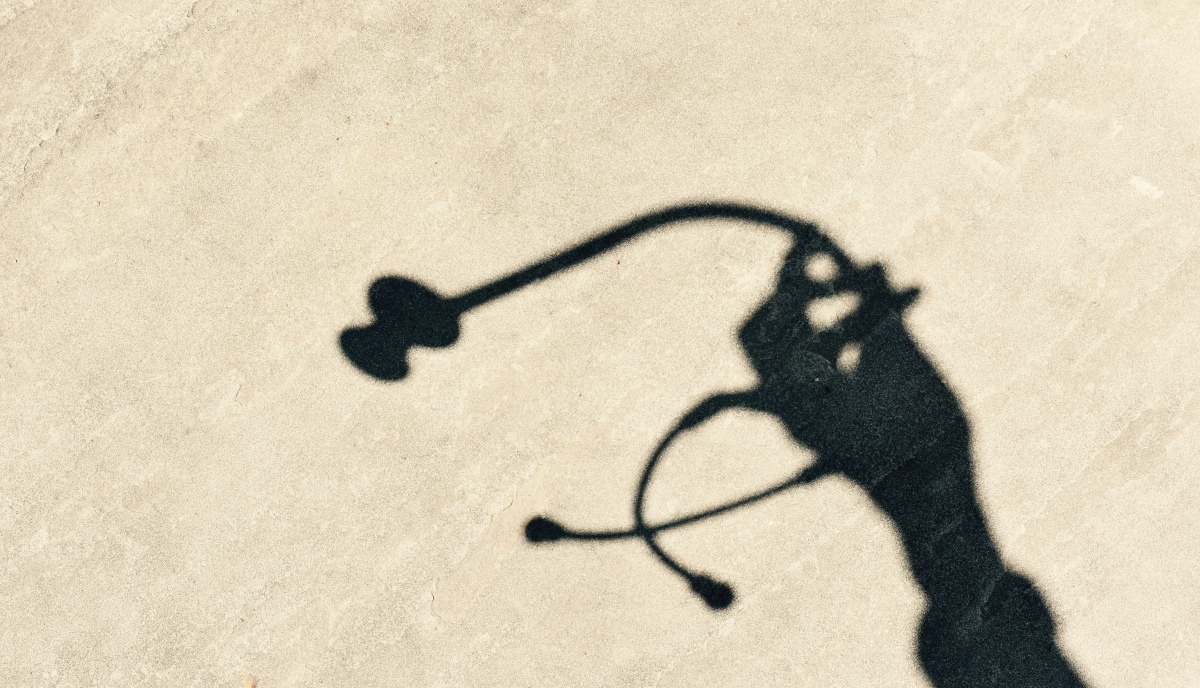 Ms. McDonald* was admitted to my team after a suicide attempt.  She had taken several handfuls of her medication- and she was on a lot due to severe depression- all mixed together, and all at once in an attempt to end it all.  It didn’t work and, like many patients who attempt suicide in this way, she had to stay with us on the internal medicine service while we monitored the rhythm of her heart until the risk of medication toxicity was over.

END_OF_DOCUMENT_TOKEN_TO_BE_REPLACED 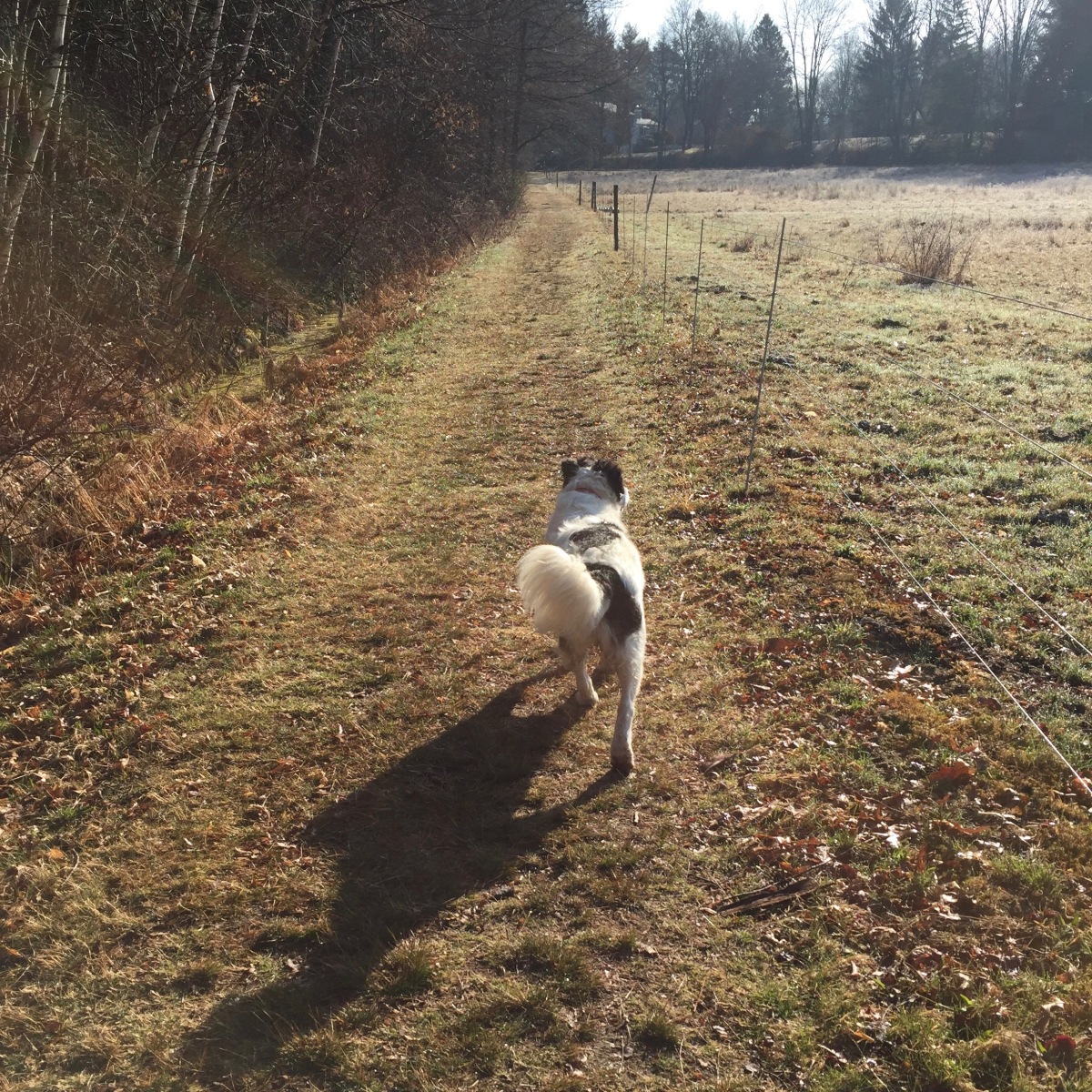 After caring for some hardy goldfish in medical school and deciding that I needed something more in my life, I adopted my first cat Mina who was unintentionally (I think) a sort of cat version of myself: brown and black, wide eyes, petite, a bit shy with some mischief bubbling under the surface.  It was instantly clear that I was a cat person.  I understood her need for both love and space, I could read the curve of her tail and the carriage of her body.  I was told that some days when I left for work during residency- those were long days- she would yowl for a time before settling.  When I returned home after a 30 hour shift she would come under the covers and sleep with me.  And mysteriously, when my girls were about a year old she began obsessively licking the fur off her belly.  We assumed it coincided with their increasing mobility which terrified her, but we didn’t see that it actually started around the time of my own illness.  The vet prescribed Prozac which she spit out no matter how we tried to hide it. It only became clear why she was so anxious once I felt a little better; she did too and the fur grew back. Mina and I, we had a relationship. 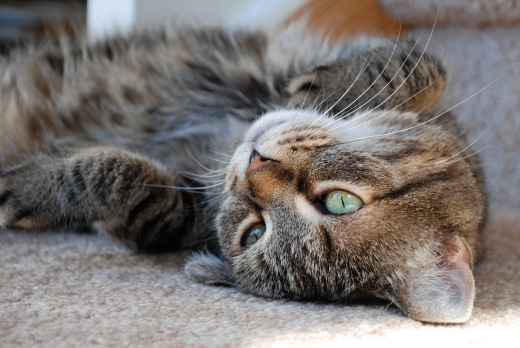 Don’t even THINK about touching the luscious fur on my belly.

After Mina was gone- a loss I felt more deeply than I could have imagined- we acquired two more cats, Annie, a toothless, neurotic old lady from a hoarding home who sucked us in with her big green eyes and her clearance price of $39, and Cookie, who was a kitten and is now something like a perpetually surprised, lovable panther.  She can sense an upset person from across the house and has become a great arbitrator of disputes, somehow knowing who is right and making sure that she is on duty, purring at the affronted person’s side. 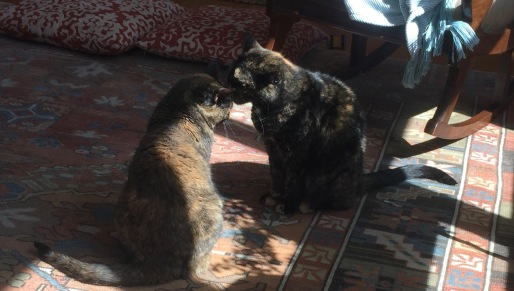 Not pictured is the smackdown after the cat love became too intense.

But with all of these cats it became increasingly clear what Andy and the girls were missing: a dog.  The reason was mainly me.   END_OF_DOCUMENT_TOKEN_TO_BE_REPLACED 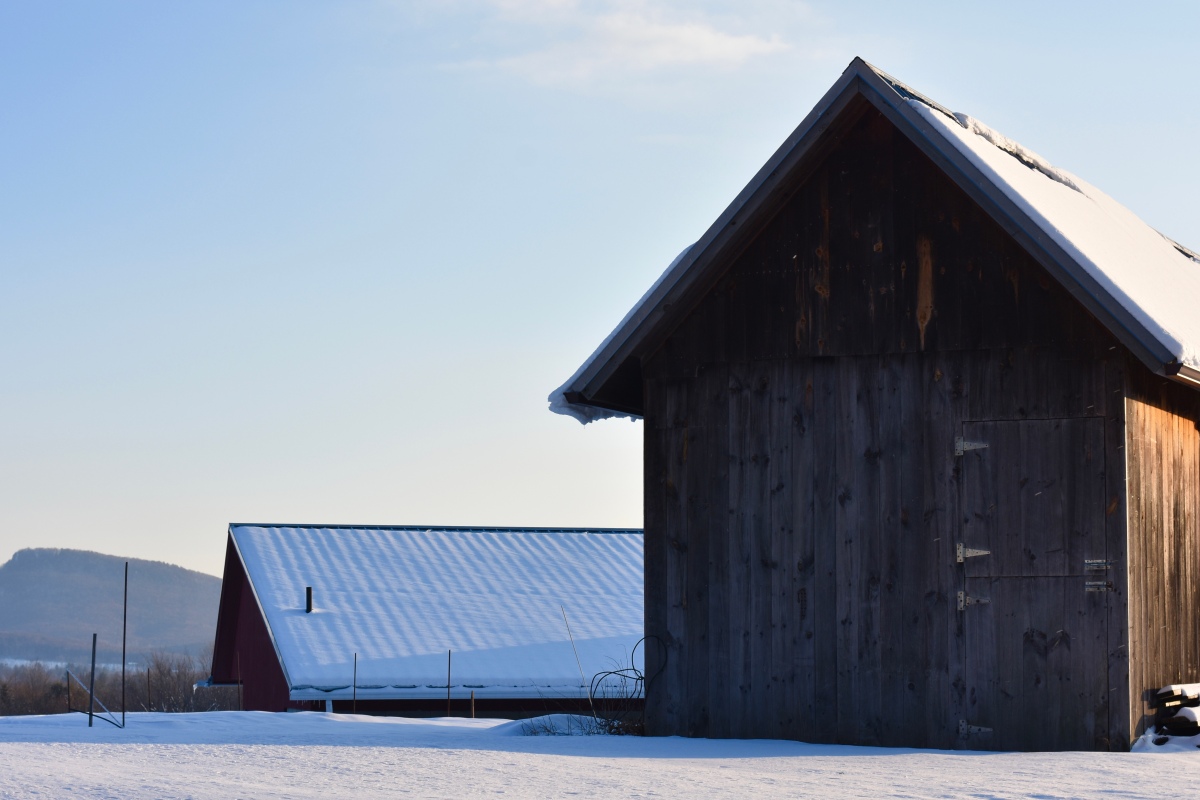 Sometimes as a hospitalist my Mondays actually fall on Saturdays. While my two children, husband, two cats- even the one who yowls for food first thing- and the dog are still asleep I get dressed in the dark. Of course I wear my black sneakers with the thick gold stripe down the side to make myself feel more weekend-y. I drive to work flanked by ominous shadows that will later reveal themselves as buildings, trees, mountains. By the time I arrive at the hospital the dark isn’t as deep but the sun isn’t quite ready to make an appearance either.

The thing about my work is that I have no idea what’s waiting for me when I walk through the door. On this Saturday it is a happy baby with a new tumor, shocking reminders of how poverty makes children sick, horrific unexplained injuries, and of course, room after room of infants with respiratory distress who are going to get better pretty quick once they aren’t so overwhelmed with… boogers. Another physician makes an error and leaves the hospital so I, the physician in charge of the unit for the weekend have to apologize to a family I don’t know. The patient’s veteran nurse melts with relief when I come in the room. “Thank you so much,” she says over and over, tearing up.

END_OF_DOCUMENT_TOKEN_TO_BE_REPLACED

I recently had my 6 year cancerversary. Yes, that’s the big thing about me, I had colon cancer. Nothing in my medical training prepared me to be on the receiving end of a diagnosis.  I wrote about that moment the word cancer changed my life, published here in The Intima: A Journal of Narrative Medicine

And also a discussion about the parallel conversations had by doctors and patients:

Doctors, know that your words are powerful.